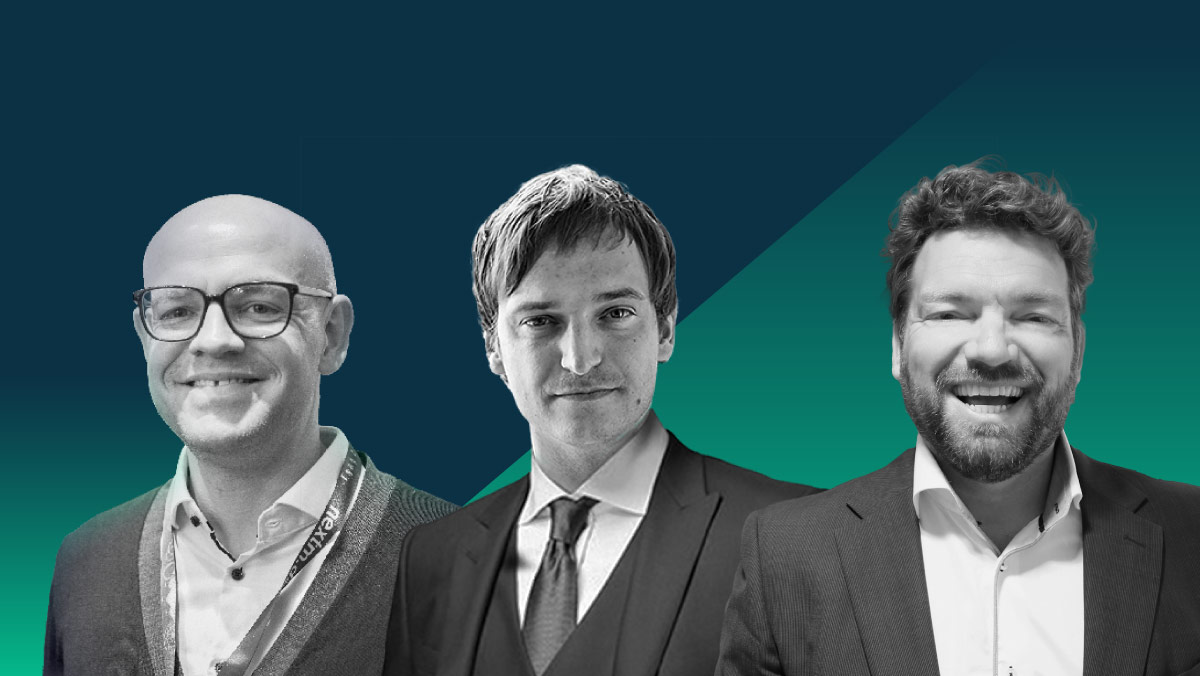 ShowHeroes Group continues its worldwide expansion with a series of key appointments. Each of the three new executives have global scope, and will be overviewing and turbocharging our position on the world stage.

Bastian Döring is stepping up for the role of Senior Vice President EMEA & Global Sales, which operates out of our German headquarters with a global perspective. Having already gained extensive experience as our Vice President Global Sales, coordinating sales teams since 2016, Döring is the perfect person for fulfilling ambitious global development plans.

“It’s a hugely exciting time of growth for ShowHeroes Group, both in our European heartland and globally,” says Döring. “Over the past six years, I’ve had the pleasure of seeing our company bloom from startup stages to an industry-leading brand with world-class video products. In my new role, I’ll be working alongside our European and global teams to refine our best-in-class inventory for a new age of dynamic, multiscreen video campaigns.”

“ShowHeroes Group brings innovation and flair to the digital landscape, and that’s what makes it so unique,” says Schneider. “Our signature tech, along with our in-house studio capacity, means we have so much to offer in the booming video sector; I can’t wait to continue showcasing our offering globally.”

And rounding off the management trio is Marco Ruivenkamp, taking on the role of Vice President Global Business Development. Ruivenkamp is joining us in the Netherlands, coming from extensive global experience as Managing Director at smartclip, who’s LATAM division ShowHeroes Group recently acquired.

Ruivenkamp will also focus on the international roll-out of Viralize, ShowHeroes Group’s self-service publisher tool. “Viralize is a powerhouse platform that is already largely established in our European markets, and I’m delighted to be able to showcase its abilities within a wider global market,” says Ruivenkamp. “The acquisition of smartclip LATAM is another major asset for ShowHeroes Group in its ever-growing repertoire, securing its reputation as a leader in the field.”

All three executives will work closely with Ilhan Zengin, CEO of ShowHeroes Group.

“This trio of appointments marks the beginning of a new chapter for ShowHeroes Group, as we continue to grow our presence across lead markets in Europe and the Americas,” Zengin says. “I am thrilled to have the support of Bastian Döring and Kay Schneider, two outstanding leaders, as we develop our demand and supply-side video solutions on a global scale. In a fast-moving creative and tech sphere, their experience is second-to-none. Marco Ruivenkamp is another great talent to have on-board at the helm of Viralize and other core products, making our management board stronger than ever for exciting times ahead,”

If you’re interested in learning more about the ShowHeroes Group or have any questions please contact us.