AI VIDEO CREATION AND THE FUTURE OF ADVERTISING 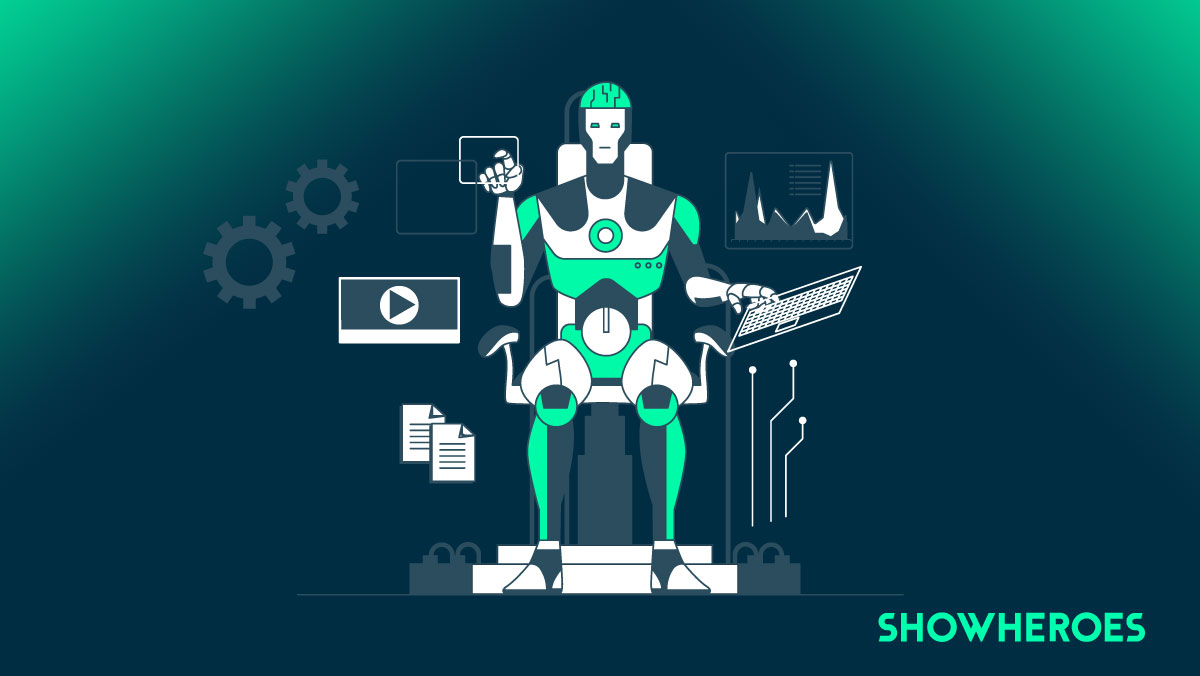 AI video creation is making exciting leaps and bounds with recent developments from Google and Meta (Facebook). We’re still in the early stages of AI video generation, but if AI image generation is anything to go by, this won’t remain in the early stages for long – AI-generated images went from being hilariously odd to award-winning art pieces in the blink of an eye.

Whether we’ll see commercially viable AI-produced video in the foreseeable future or not, analyzing the phenomenon and its hype is relevant for anyone with a stake in digital advertising and video content production.

In 2016, back when Instagram images were the hottest ticket to audience engagement, Mark Zuckerberg predicted that 2021’s social media will be firmly in the video age. TikTok’s rise to global domination in the years since have vindicated him. Where Facebook, now Meta, had failed to pivot and gave up the social media crown, Zuckerberg’s latest venture into AI video generation is hoping to be ahead of the curve.

That curve coming over the horizon is a new era for digital advertising and marketing. Video content, whether produced by influencers on TikTok or our own in-house video production branch, ShowHeroes Studios, is in high demand. Video is the most engaging format brands can use to educate and communicate their products and services. There’s growing excitement that AI-produced videos may make video production for advertising purposes more accessible than it is right now.

At ShowHeroes, we’re making video advertising accessible already with a library of over 150,000 unique professional video clips and in-house video production. It’s an exciting prospect that the future may have our video development teams working hand-in-hand with cutting-edge AI technology. We won’t be integrating any AI-generated video content in the state it’s currently in, but the future may be right around the corner.

While ShowHeroes video content is still crafted entirely from real-world footage shot and directed by professionals, AI does actually already play a crucial role in our targeting processes with SemanticHero and AdHero.

Artificial intelligence isn’t always flashy – in fact, the best AI is usually invisible to the naked eye. We’ve been using AI to deliver our video advertisements without most users realizing that they’ve been benefiting from it.

Our SemanticHero technology uses basic contextual targeting as a foundation, and takes it up a level. If you’re unfamiliar with contextual targeting, it’s the process of recognizing a site’s context – if it’s about football or AI video generation, for example – and placing adverts that are relevant to that context.

Semantic targeting goes further and uses a sophisticated artificial intelligence to recognize the precise semantics of what’s on the site. It goes beyond looking at text, too, and is able to analyse images and videos.

We can imagine a future where our SemanticHero AI is teaming up with video generation AI to create thousands of unique videos for individual contexts!

Ultimately, we can only speculate in these early days – but that should serve as a reminder of the importance of video in digital advertising. If you haven’t got video advertising in your digital mix, start considering it now – don’t wait for Google or Meta’s AI.

While you can’t get ahead of the AI video curve yet, you can get on board with digital advertising’s current most important trend – connected TV (CTV) advertising.

Our study, in collaboration with COG Research, shows: