HOW TO MAXIMIZE WORLD CUP 2022 ADVERTISING

The ‘why’s and ‘how’s of advertising to football fans 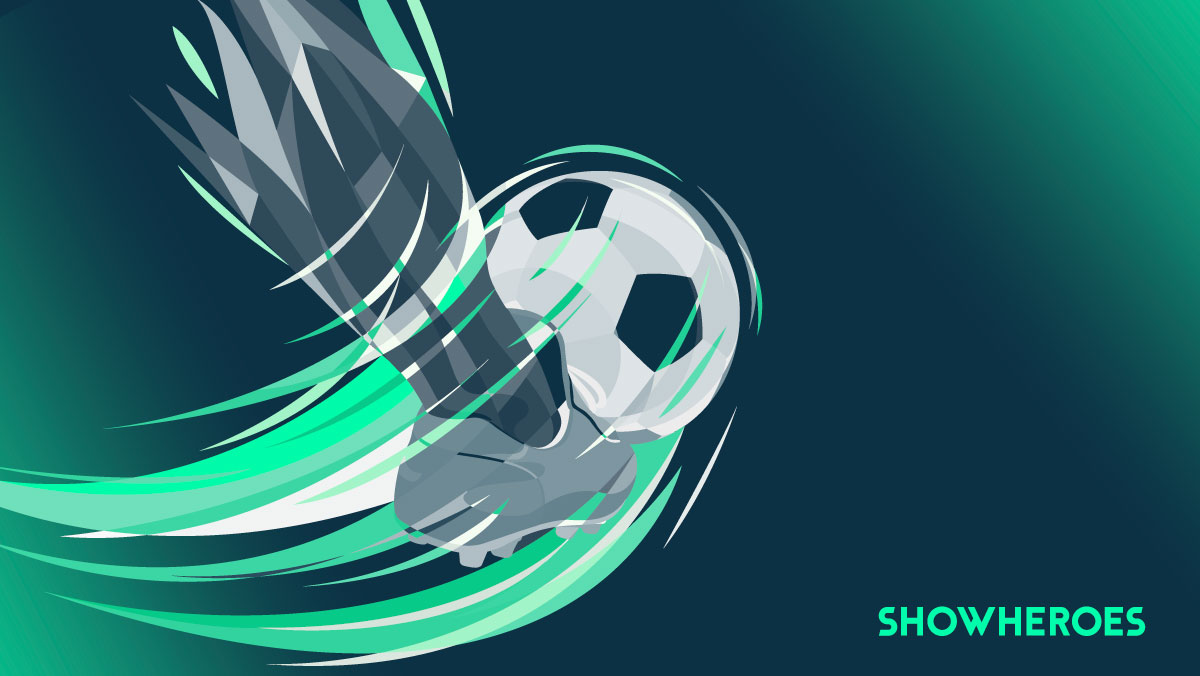 As anyone who’s been within even a mile vicinity of a World Cup match screening before knows, the 2022 World Cup will turn anyone into a patriotic superfan. As many advertisers know, too, it’s essential to connect with these superfans.

Once every four years, people who previously couldn’t name a football player besides Beckham contemplate getting a tattoo of their country’s flag. Overnight football tactics experts are born. They might not know the offside rule but are certain the referee is working with the opposing team.

And that’s just the non-fans. Actual football fans who have spent the last four years with this event firmly planted in their consciousness display almost unhealthy levels of engagement in their millions.

The World Cup should be a highlight in every brand’s calendar. But is such a famous event worth advertising for, given the high-profile competition? It absolutely is – here’s how to make a FIFA World Cup 2022 advertising strategy stand out.

FIFA has a global audience

Advertising’s bread and butter is impressions – eyes on the ads. That makes the amount of eyes on the World Cup, from an advertiser’s perspective, absolutely mind-blowing.

That’s billions of engaged viewers who could be engaged with your brand message. It means that however prolific World Cup advertising may be among the largest brands, there’s always still a truly massive market to tap into for the month-long period.

Expect that figure to rise, too. With the rise of streaming and digital channels, more people who don’t like the idea of, or don’t have access to, linear TV will be able to tune in. In the UK, 19% of viewers are planning to tune in to games via streaming, up from 12% in 2018. In the US, only 56% of viewers are planning to watch via traditional, linear TV. Advertisers who are worried that prime linear TV spots have been snapped up should remember that streaming offers up many more opportunities for reaching that audience.

Football fans use multiple screens at once

Football matches lend to second-screen usage. The World Cup in particular is often experienced on multiple screens simultaneously. While watching the match on a big screen, many viewers are on their phone at the same time for match commentary, articles, and more. It’s not just the football itself, either – Nielsen has reported that a majority of football fans do activities like ordering food or checking their emails on the side while watching a match.

Football, and especially the World Cup, is a social event, so consider the widespread usage of Connected TVs – big screens that are perfect for a group of friends to gather around, and perfect for targeted video advertising given their connection to the internet.

CTV, as opposed to linear TV, which is limited to untargeted blanket advertising, offers opportunities for targeting viewers with engaging formats on bigger screens.

Why the focus on CTV? Well, the numbers speak for themselves:

Those statistics are just a few of many taken from our in-depth scientific study with COG Research – get the full study for free below.

This year’s World Cup has a particularly exciting, unprecedented factor: Due to the climate in Qatar, the hosting country, the FIFA World Cup is being held between October and November. That’s right around massive spending holidays, such as Christmas and Black Friday.

Football fans are big spenders as it is – in the football-crazy country of England, over a fifth of football fans spend more on merchandise than they do their water bills. With these important calendar dates around the corner, expect those spending habits to broaden widely.

ShowHeroes video library has thousands of premium sports clips for your disposal, and that includes high-quality football footage.

You can improve that even more by showing your ads in instream format – engage your audiencei with relevant football footage, facts, or figures before seamlessly delivering your ad to maximise attention and interest.

Lets talk about upping your advertising game for the football season and beyond!