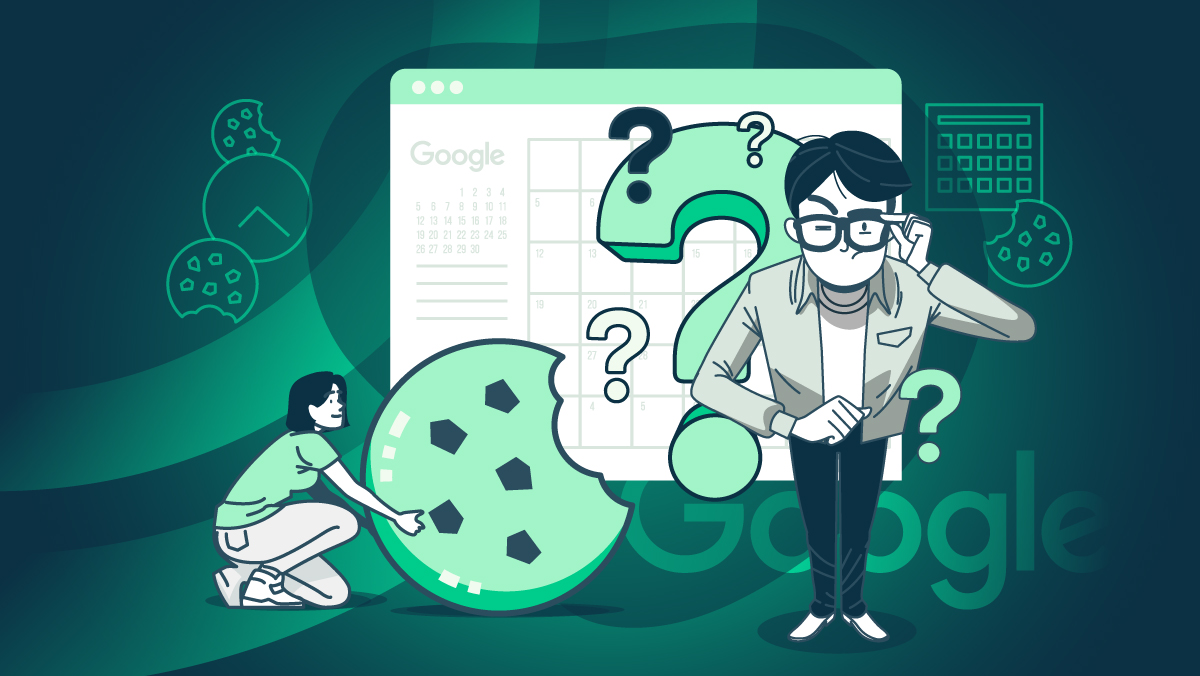 After initially promising that the cookies would be phased out of Chrome as early as this year, Google has hit the snooze button a second time – this time delaying the phaseout until 2024.

While Google is under mounting regulatory pressure as well as a increasingly privacy-conscious consumer base, it’s also understandable that it’s in no rush to shake up its $147,000,000,000 advertising empire – at least not until they’ve created a viable alternative to cookies.

Their viable alternative, the ‘Privacy Sandbox’ being developed as the cookie-replacer, hasn’t been shaping up well. In Google’s own words, they’ve gotten “consistent feedback” that they need “more time”. ShowHeroes Country Manager US Joseph Lospalluto put it in a less sugar-coated way: “The industry isn’t buying into the utopia that Google was trying to sell.”

Google may be dragging its feet with the phaseout, but nobody in the advertising industry should be putting theirs up. Instead, the delay should be seen as precious extra time for getting familiar with the post-cookie landscape.

With Chrome’s upcoming phaseout, third-party cookies will be rendered nearly totally obsolete. The delay should also cast doubt on whether even a giant such as Google can be trusted to guarantee a viable alternative. Given the delays, advertisers expecting Google to handle a smooth transition should hedge their bets.

The most similar alternatives to third-party cookie tracking are authenticated identity solutions. One example is the Unified ID 2.0 from The Trade Desk, an open-source industry initiative and framework that aims to replace third-party cookies with hashed and encrypted email-based IDs. UID 2.0 requires users to directly provide consent to a publisher by providing their email address before a publisher can create a UID 2.0 identifier. User consent and regular audits ensure consumers have control over their own data without any privacy concerns, and users can easily view and manage their preferences and opt-out at any time.

An alternative approach, one more focused on publishers, is being taken by IAB Tech Lab, with “seller-defined audiences” (SDAs). While the UID 2.0 is an open-source framework that leverages authenticated first-party data, IAB’s SDA solution allows publishers to further scale their first-party data responsibly without reliance on deprecated IDs.

First-party data isn’t held on a centralized framework like with the UID2.0, rather, SDAs give power to publishers to aggregate, label, and sell their data to advertisers while protecting consumer privacy. As the IAB Tech Lab explains, “Publishers or their data partners can determine audience attributes based on user interactions on their properties, map similar groups of users to broad, standardized taxonomy attribute descriptions, document audience characteristics/metadata via a standardized transparency schema, then relay taxonomy IDs within OpenRTB to inform downstream signaling by buyers.”

The approach has a some roadblocks to cross first – the main one being that it won’t work without mass adoption, specifically interest from the buy-side. DSPs cite a lack of demand from brands and agencies as their main reason for not prioritizing SDAs. As we enter the post-cookie world, though, it’s likely that SDA usage will spike and that they’ll become major parts of the customer data ecosystem – it’s a cookieless alternative to watch out for.

There’s also contextual targeting, a form of targeting that sidesteps the need for any personal data at all. It’s come a long way in the years since it was first used and has become an essential part of most marketing tech stacks – today, 96% of marketers are increasing contextual spend or keeping it at their current levels.

The bottom line is that post-cookie world is still being shaped, but it’s important for anyone in the digital advertising industry to make strides into it early. Each time Google, a behemoth in the advertising game, has inched towards its self-imposed cookie phaseout deadlines it’s floundered and found itself on the back foot – that’s a valuable wake-up call for the advertising industry as a whole to take steps and be adequately prepared for the inevitable cookieless future.