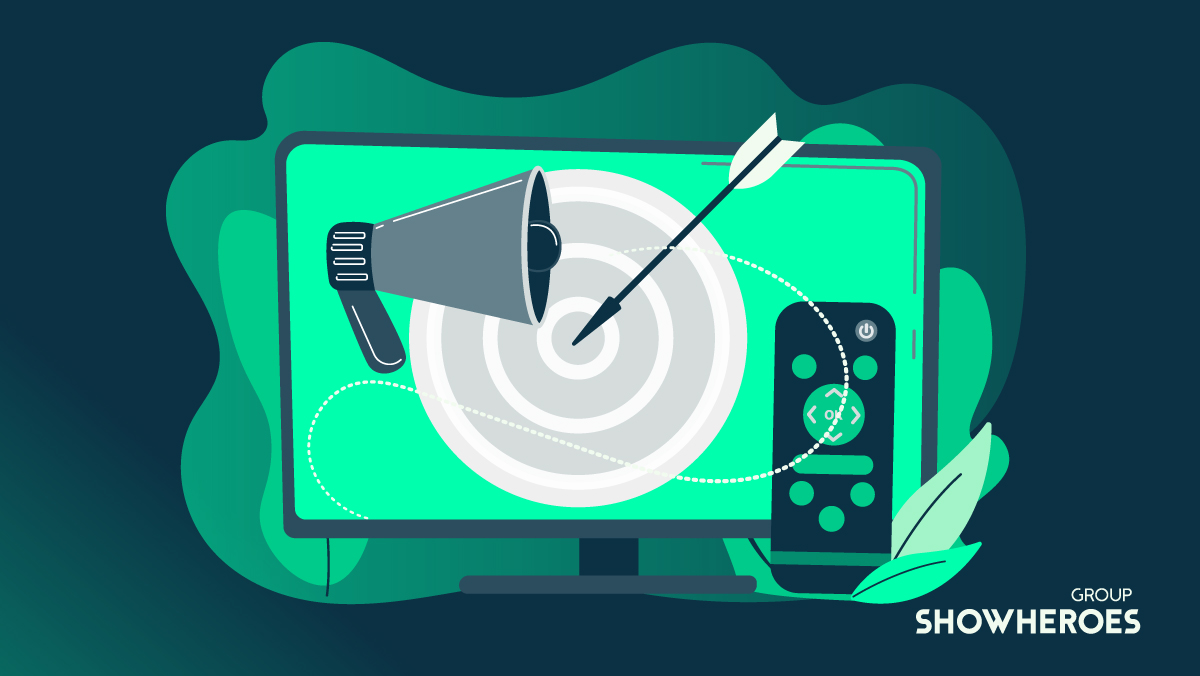 While ad targeting and campaign optimization surpass the options of traditional TV there are still lots of obstacles to overcome in order to exploit the full potential of Connected TV as a digital advertising channel. According to eMarkter the biggest challenges advertisers face with CTV remain to be measurement, ad fraud, and planning campaigns in fragmented markets.

The shift of traditional TV budgets towards CTV is in full swing. In April 2021, DIGIDAY published a survey based on interviews with 100 brand marketers and agencies on their attitudes towards CTV advertising. Only 24% of the respondents had not started shifting investments to CTV (yet). Of those non-adopters 19% identified a lack of skills as the reason for not getting started and 18% said they were impeded to implement a CTV strategy by staffing issues. But even further challenges are to be faced in the CTV market:

The CTV challenge of fragmentation

The recently evolved supply landscape for CTV, especially in the segment of programmatic sales, is extremely fragmented. While the individual CTV advertising deployments from traditional broadcasters are already limited in technical interoperability, this condition is even aggravated by the offerings of additional players like TV manufacturers and digitally native CTV platforms.

They have introduced additional CTV ecosystems which are often proprietary and lack interoperability. In company with these players are countless third-party vendors offering ad verification and measurement services. This makes it increasingly difficult for advertisers to gain a clear and comprehensive picture of ad performance or to track metrics such as attribution.

To tackle the problem of market fragmentation, it is advisable to join forces. Cooperating with independent industry unions like the International Advertising Bureau (IAB) enables all stakeholders in the CTV landscape to establish norms and standards. Furthermore, it will drive the development of a single European market for CTV.

At ShowHeroes we know how much this is needed because we see cross-country collaboration as a critical factor for enabling competitiveness and scale. Otherwise, a fragmented landscape of “walled gardens” will take hold. We already know from experience that this is not the right solution.

The CTV challenge of measurement

When it comes to measuring their campaigns’ success 39% of marketers are satisfied with the results as they are seeing an increase in return on ad spend (ROAS). Another third though have not yet quantified exactly how investing in CTV has impacted their key KPIs. Accuracy is the main challenge. Most advertisers encounter inconsistencies according to the findings of the DIGIDAY survey. While in traditional online advertising panel-based approaches serve as a satisfying indicator for ad serving, analogical measurement standards have not reached maturity in CTV advertising.

To better measure performance and overcome obstacles in that field, 68% of advertisers are partnering with ad tech companies like DSPs, SSPs and ad servers. PricewaterhouseCoopers (PwC) recommends the use of advanced algorithms in order to measure viewer engagement and to provide feedback loops to brands. The ecosystem is currently working on standards which are essential to convince advertisers. It is yet to be evaluated whether common identifiers can be agreed on across the different CTV platforms.

At ShowHeroes we use the VAST 4.2 standard which offers advanced tracking and verification support. Unfortunately, adoption of this standard is still very low.

CTV advertising suffers from the same ad fraud issues encountered across all video advertising, for both direct and programmatic campaigns. Without proper protection it is difficult for advertisers to tell who is real versus who is out to take their money. In recent years, various CTV spoofing schemes, like ParrotTerra, ICEBUCKET, StreamScam and the sophisticated CTV botnet PARETO, have been shut down by ad verification companies such as Oracle MOAT, Human, and DoubleVerify.

As programmatic CTV is starting to scale, fraud rates are about to decline. Furthermore, the growing implementation of pre-bid filtering – using a verification tool before an impression is even purchased – should contribute to the decline in violation rates as well.

The IAB has been promoting standards for about two years that attempt to achieve a transparent supply chain. If companies followed the industry guidelines, heightened visibility would apply when anyone tried to introduce fraud into the ecosystem.

A set of guidelines was developed by MOAT, the measurement solution designed by Oracle which is also integrated with the ShowHeroes solutions: “The advertiser follows the consumer – and the consumer is on CTV. So let’s tackle the challenges in this ecosystem – not as individual stakeholders but altogether as participants across the whole ad tech market. I have been working in the CTV landscape since 2013 and there are still a lot of limitations. The coming years will make us leap forward immensely and we aim at taking a leading role in that process.”

Watch our panel discussion on the Global Adtech Media Event:

Back to the future: How to exploit the potential of CTV?