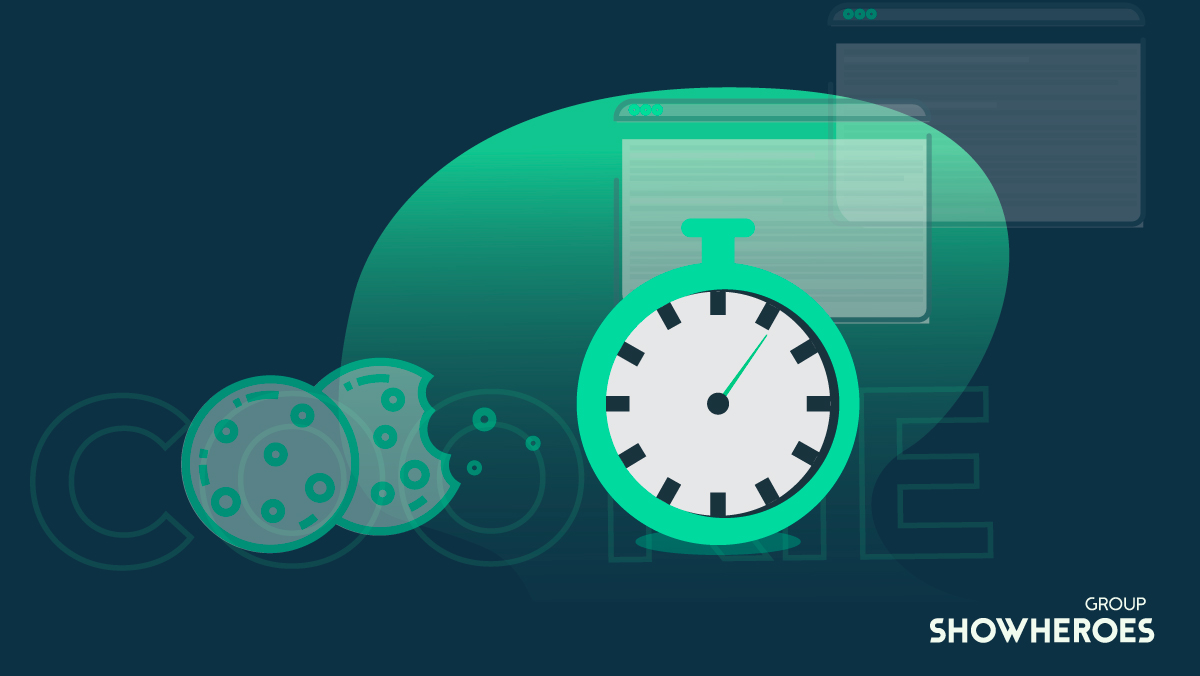 Google has recently announced it will delay its phaseout of third-party cookies until 2023. This news has many breathing a sigh of relief, but preparing for a cookieless future is not something that can be put on hold.

Web browsers like Safari and Mozilla Firefox have already implemented some third-party cookie blocking in 2020. But with Google’s Chrome being the most-used desktop browser worldwide, the impact of a cookie ban will be game-changing for the entire industry.

Google previously set the Chrome cookie deprecation deadline for Q2 2022. Brands and advertisers started going into high gear to find alternatives and the term “cookiepocalypse” began floating around. Needless to say, there was a sense of urgency to get ready for the cookieless shift.

For one, Google’s Privacy Sandbox – where developers test replacements for cookie-based targeting – was not going to be ready for implementation by 2022.

But let’s cut to the chase. Google found itself between a rock and hard place as it is a singular company dominating multiple industries – search, ads, and browsers. By banning third-party tracking, Google could harm other advertising companies and independent publishers, while possibly gaining even more dominance in the ad industry – cue lawsuits.
If it doesn’t eventually phase out third-party tracking, the company will be accused of not protecting user privacy. No matter what, Google is under heavy scrutiny from regulators, privacy advocates, advertisers, and publishers.

Additionally, banning third-party cookie tracking will only work if all players in the ad landscape agree to do it at the same time. Unlike Safari, Google must also take into account “performance” for both publishers and advertisers, not only privacy.

“ [it will be] important to avoid jeopardizing the business models of many web publishers which support freely available content."

What does this mean for both supply and demand sides?

The extension might seem like a relief, but cookies are indefinitely still crumbling. Now is the time to prepare and implement valid targeting alternatives in order to be ready.

Brands and advertisers can start taking action in numerous ways including testing targeting and measurement alternatives. Publishers have more time to develop their first-party data assets while confronting head on the more immediate targeting challenges due to Apple’s iOS updates.

Both publishers and advertisers must evaluate all of these alternatives, test, retest, and then come up with an efficient identity strategy to implement by the end of 2022 to be ready for third-party cookie deprecation.

Here’s what you can do now

As the digital landscape continually evolves with inevitable policy updates and regulatory changes, both publishers and advertisers must not take a back seat and wait for deadlines. Being proactive in testing and finding sustainable solutions is fundamental for success.

Here are the main takeaways and what publishers and advertisers can do now:

With Google’s previous timeline for third-party cookie deprecation, many businesses were not going to have effective, strategic plans in place before the cookie phaseout. Now everyone has more time to implement alternative solutions. Get started as soon as possible to ensure success!

At Showheroes Group, we have chosen a different approach right from the beginning by never relying on third-party cookie targeting. Rather, our core business has focused on sustainable solutions with contextual targeting technology instead of identity resolution methods as a means to deliver precise audience profiling. ShowHeroes semantic targeting offers highly effective results for publishers, advertisers and users, does not rely on user tracking and is 100% GDPR compliant while never compromising user privacy.

If you’re interested in finding out more about how our contextual solutions can support your next campaigns or monetization efforts, please get in touch with us.