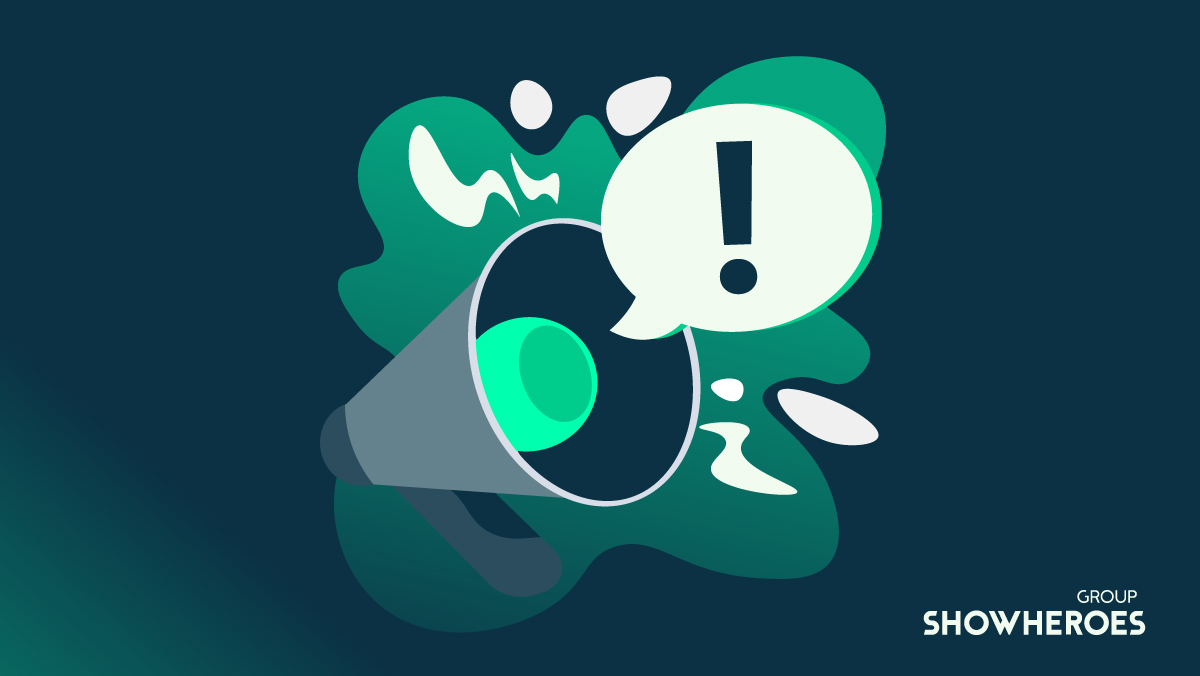 Make propositions without failing to provide the internet user with video advertising that will interest him/her. The dream of brands is about to become reality thanks to AI. The success of ShowHeroes proves it…

This is the holy grail of any advertiser: getting the right messages to the right people at the right time. Offering a pair of sports shoes to a bedridden retiree is not of great interest. Boasting the refreshing character of a vanilla ice cream on a rainy day is a pure waste of money. Unveiling your new sports coupé to a minor who has to wait another three years for his driving license will have no impact on your sales. However, there is a very effective method to get around all these pitfalls and reach your destination without the slightest diversion: semantic matching.

These algorithms are widely used in recruitment to ensure that CVs match job descriptions. They allow you to offer web users the video advertisement that will interest them, not thanks to their data, but according to the content they are viewing at a given moment in time. The efficiency of this technology is impressive. Indeed, studies show that the completion rate of these video campaigns (share of the audience that views a video in its entirety) can reach 75%, whereas it is less than 30% on YouTube. Linguistics can sell… More and more brands seem to be convinced of this. ShowHeroes will not complain about it.

The Berlin-based start-up founded in 2016 claims to be Europe’s leading independent provider of video solutions for digital publishers and advertisers. Its growth is impressive. Last year, the group’s turnover increased fivefold and now exceeds 30 million euros. The company has offices in Berlin, Hamburg, Düsseldorf, Hildesheim, Paris, Riga, Amsterdam, Vienna, London, Madrid, Florence, Milan, Saint Petersburg and Moscow. In order to grow even faster, ShowHeroes is also open to external growth. The group recently bought London-based start-up Union Media, which had been founded a few months earlier. Last December, it had already acquired the Spanish company Viralize. “In France, there are one or two companies that could be of interest to us, but for me, a rapprochement is only possible if both parties have the same desire to work together,” explains Ilhan Zengin, CEO of ShowHeroes Group. This entrepreneur has come a long way in less than five years.

“In the beginning, we just produced content for advertisers,” he recalls. We adapt ourselves to their demands. Today we still produce between 100 and 500 videos a month and we have a library of 35,000 exclusive videos that we have all produced”. Brands can draw from this vast portfolio of content to illustrate their editorial content. However, this rather ‘home-made’ method is not the one favored by most of the German group’s clients. Why waste your time scrolling through an endless inventory when you can have the machine do the tedious work for you?

The solutions offered by ShowHeroes make it possible to automate the distribution of content. The AI selects the videos that are best suited to the images viewed by the Internet user. As we have seen, this technology makes it possible to significantly increase the completion rate. Glued in front of his screen, the consumer is more inclined to watch an advertisement. “Our content is just the fuel that drives the engine of the number of ads seen,” says Ilhan Zengin. His company generates nearly 90% of its revenue from advertisers. Broadcasters generally don’t pay for the content that is shown on their sites and social networks. These videos are in fact only nets that allow them to catch internet users and then show them advertisements.

A web that stretches

This model has already attracted an impressive number of brands. The ShowHeroes customer portfolio looks like a Who’s Who in the business world. Audi, Mercedes, Kia, Amazon, Disney, Unilever, Mondelez, P&G, Adidas, Allianz, Vodafone, Samsung, Microsoft, McDonald’s and Mattel have already called on its services. In France, La Poste, Intermarché, Slate, Melty, Prisma Media and MGEN have tested its solutions. 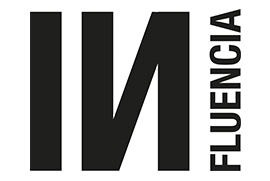 The pandemic has had an impact on its activities in France. “The year (2020) has been very contrasted in our market,” admits Jean-Philippe Caste who manages ShowHeroes France.

“But overall, like other countries, we have recorded a marked interest from advertisers and publishers for our solutions, which bring strong innovation to digital advertising. We are also expanding our team in France, by recruiting talented people in the field of programmatic technology as well as in business development”. Ilhan Zengin is convinced of the potential of our market. “Together with Spain and Great Britain, France will be the country where we will record the strongest growth in 2021,” reveals the CEO of the group, which employs more than 200 people. The businessman is determined not to stop there, and plans to open new subsidiaries in Europe and other continents. Semantic matching has a bright future ahead of it.

This article by Frédéric Therin was published on INFLUENCIA on Feb 24th.